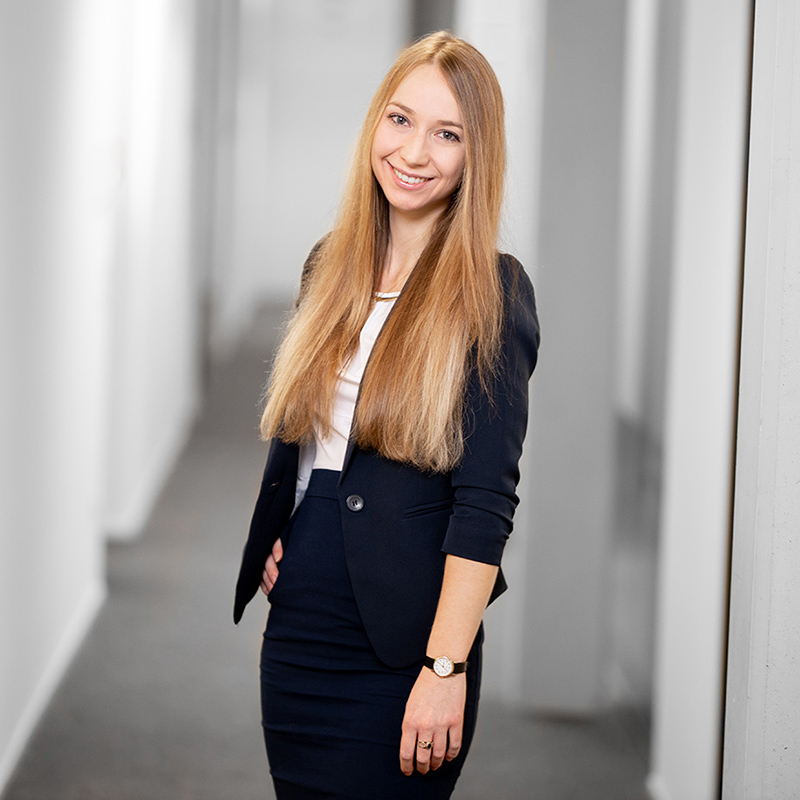 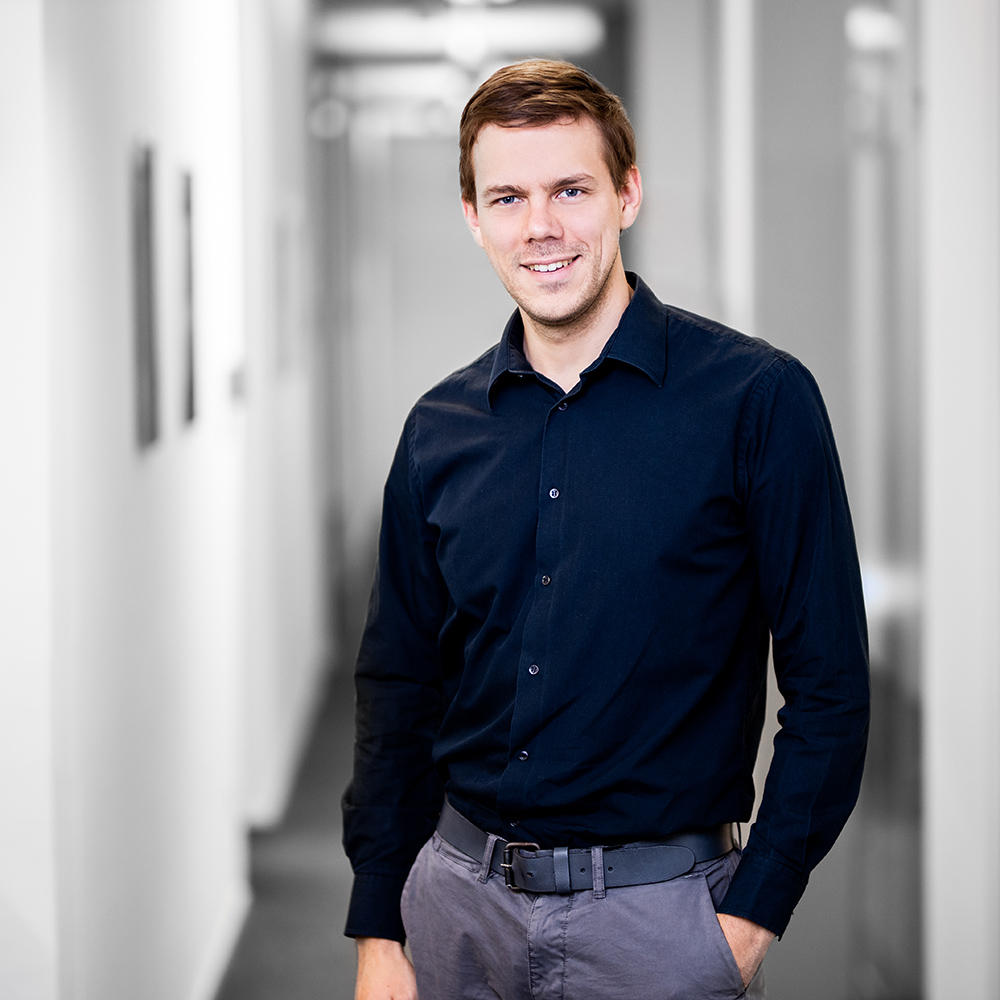 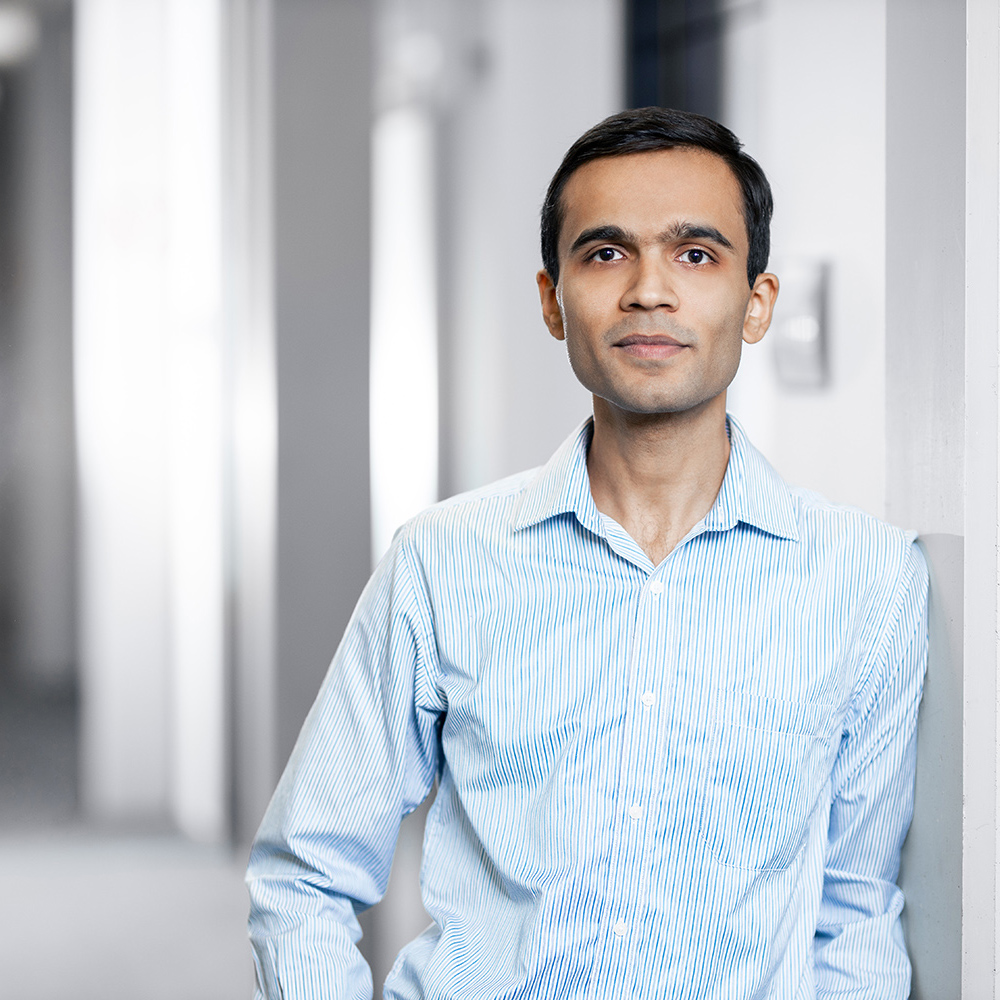 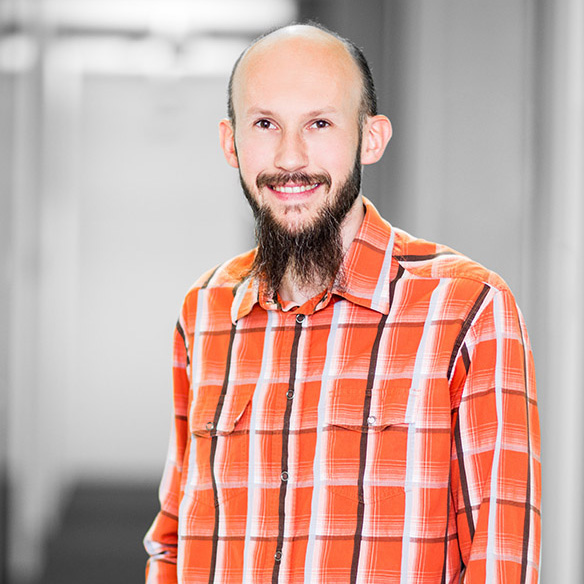 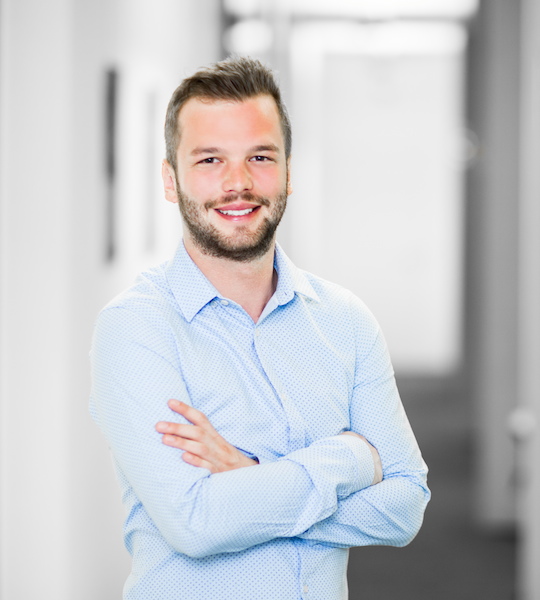 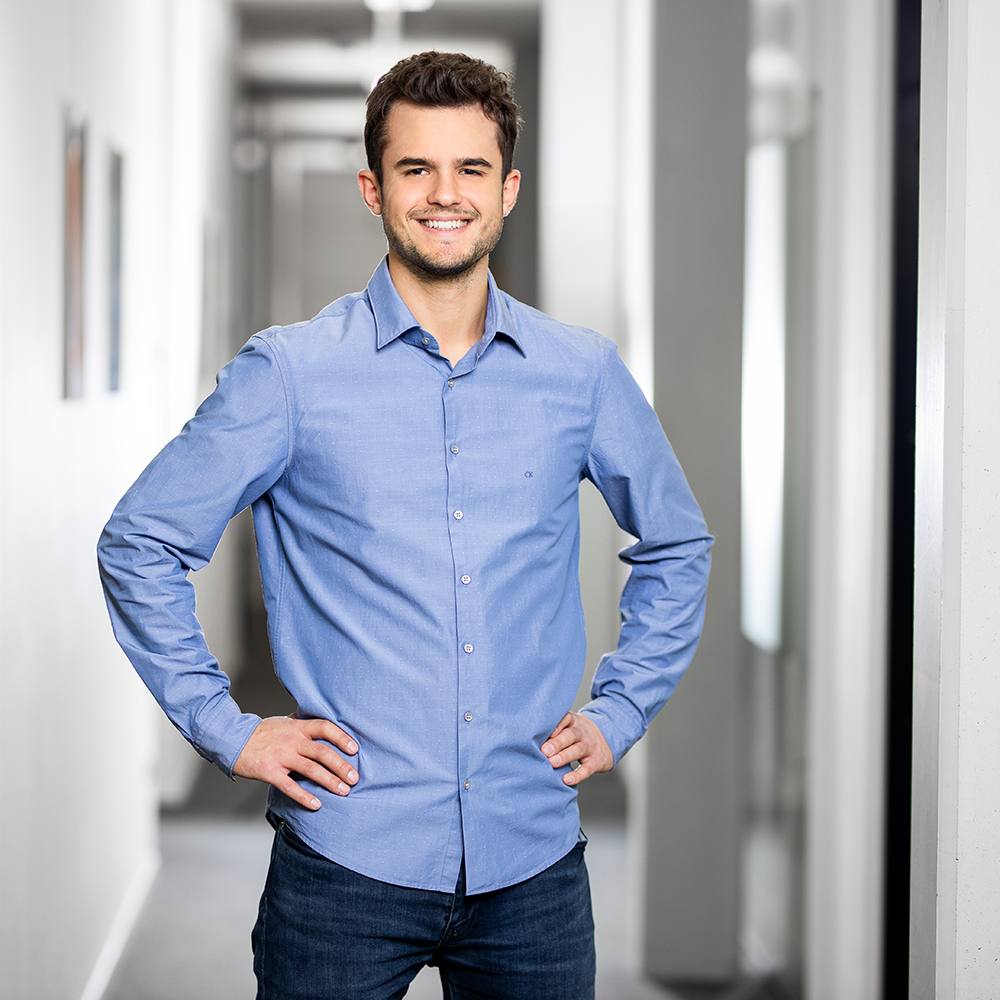 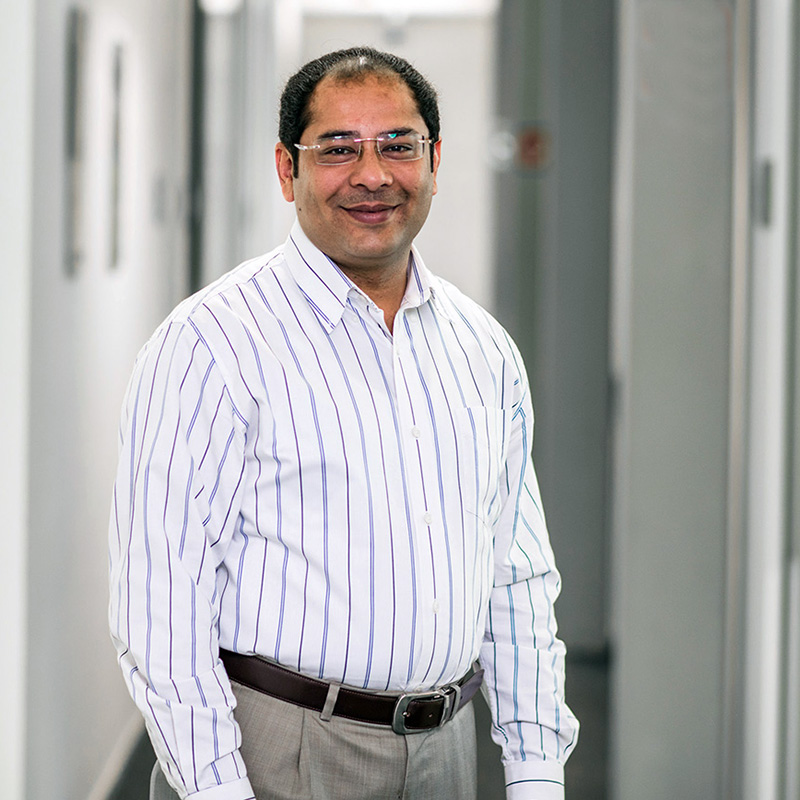 How is our research motivated?

Great innovations in information and communication technology (ICT) shape our daily life. Not only people become increasingly connected via mobile devices, but also an “Internet of Things” is emerging, which means that computer processors and sensors are embedded into everyday items and being networked to solve complex tasks making our lives more comfortable. It is out of question that the increasing pervasion of ICT systems is a megatrend with huge impact on our society.

The deep integration of ICT into many aspects of our lives and the necessity to adapt these systems steadily to the evolving needs of society has, however, led to a system complexity difficult to handle. In fact, the increasing complexity might become a stumbling block for the further development of ICT systems. A higher level of self-organization, such as self-configuration, self-awareness, self-healing, self-adaptiveness, holds the promise of a paradigm shift for the design and the evolution of ICT systems and may help to master complexity challenges.

The phenomenon of self-organization occurs in many areas of our lives. In nature, for example, fish organize themselves to swim in well-structured shoals, ants find shortest routes to food sources, and fireflies emit light flashes in perfect synchrony to attract mating partners. Other examples of self-organized behavior can be observed in economy, psychology, social sciences, and brain theory, to mention a few disciplines. To give further examples, population growth, the spread of diseases, the formation of public opinion, and the formation of clouds can be modeled as a self-organizing process.

Fish shoal as an example of a self-organizing system.

All these phenomena share the fact that the participating entities establish a structure or function without requiring central coordination. Instead, entities interact directly with each other and continuously react to changes in their environment. Such systems are often flexible, adaptive, and scalable. Although individual entities are often unreliable, the overall system shows a high level of resilience.

While many processes around us are self-organized, most ICT systems do not exploit this potential in depth so far. They often require significant manual configuration and central entities for deployment and operation. The design and evaluation of self-organization in networked ICT systems is the mission of Lakeside Labs, established by Christian Bettstetter and colleagues in 2008.

A prime example for a complex ICT system is a mobile telecommunication network. Such a network is traditionally organized in a very centralized manner. Recent development efforts in mobile communications, however, consider self-configuration and self-optimization in order to ease and speed-up planning and operation of next generation mobile networks. Aspects of self-healing will make the system more robust against single points of failures. Other examples for self-organizing technical systems include robot swarms, intelligent sensor networks, and smart energy grids. 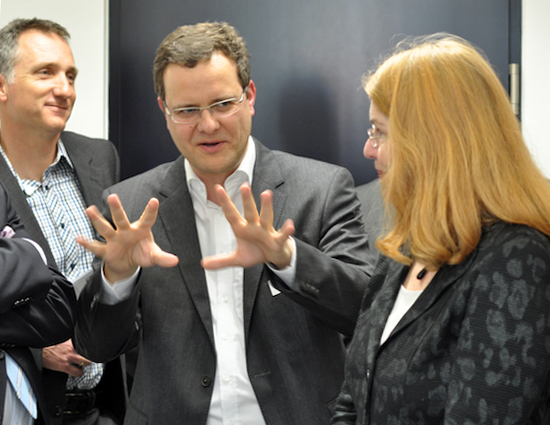 Another trend is humans organizing themselves in virtual communities. Travelers who use smart phones to report weather and traffic conditions and wearable cameras to document infringements in crisis regions are just two examples for the increasing variety of social network and mobile crowdsourcing applications.