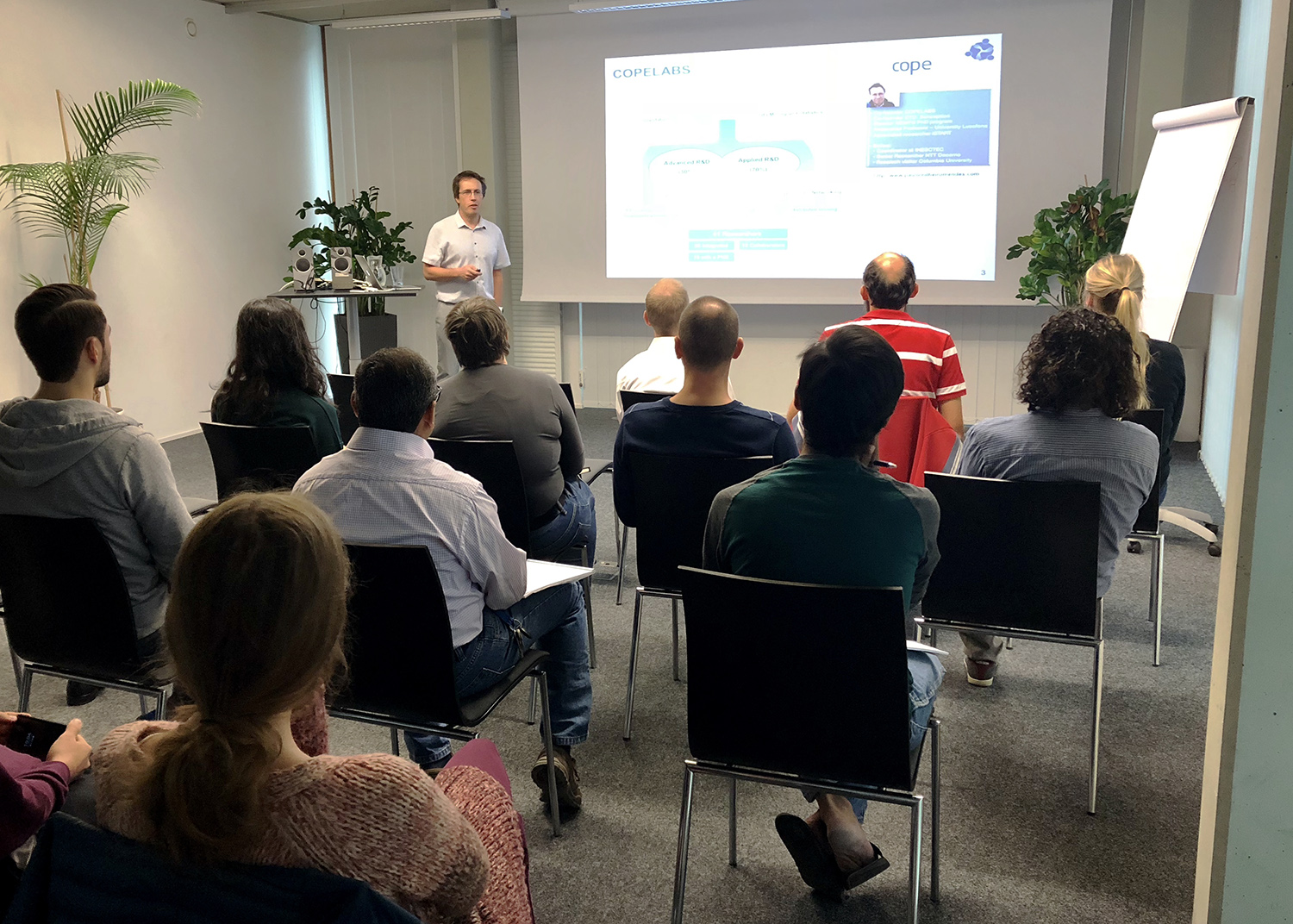 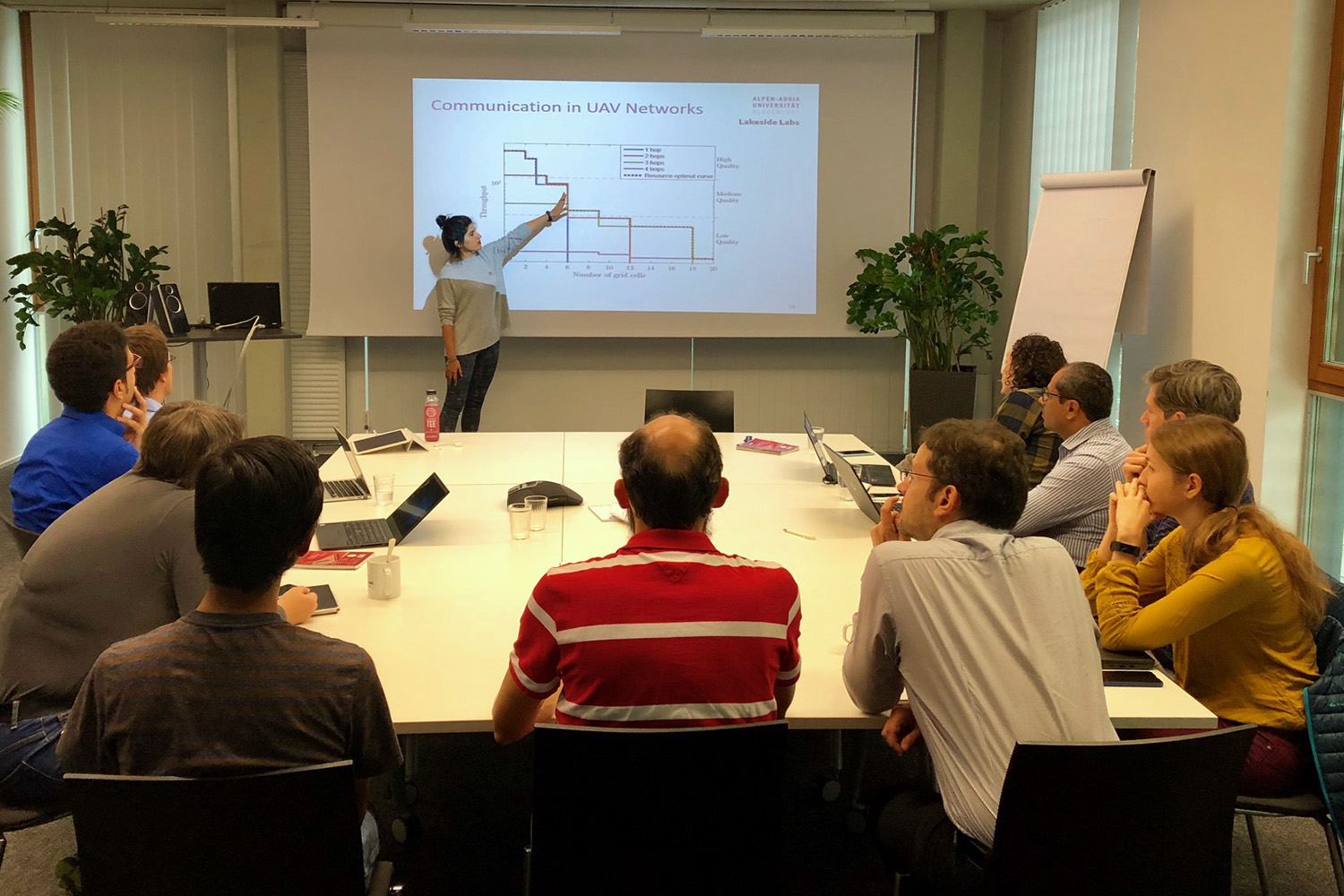 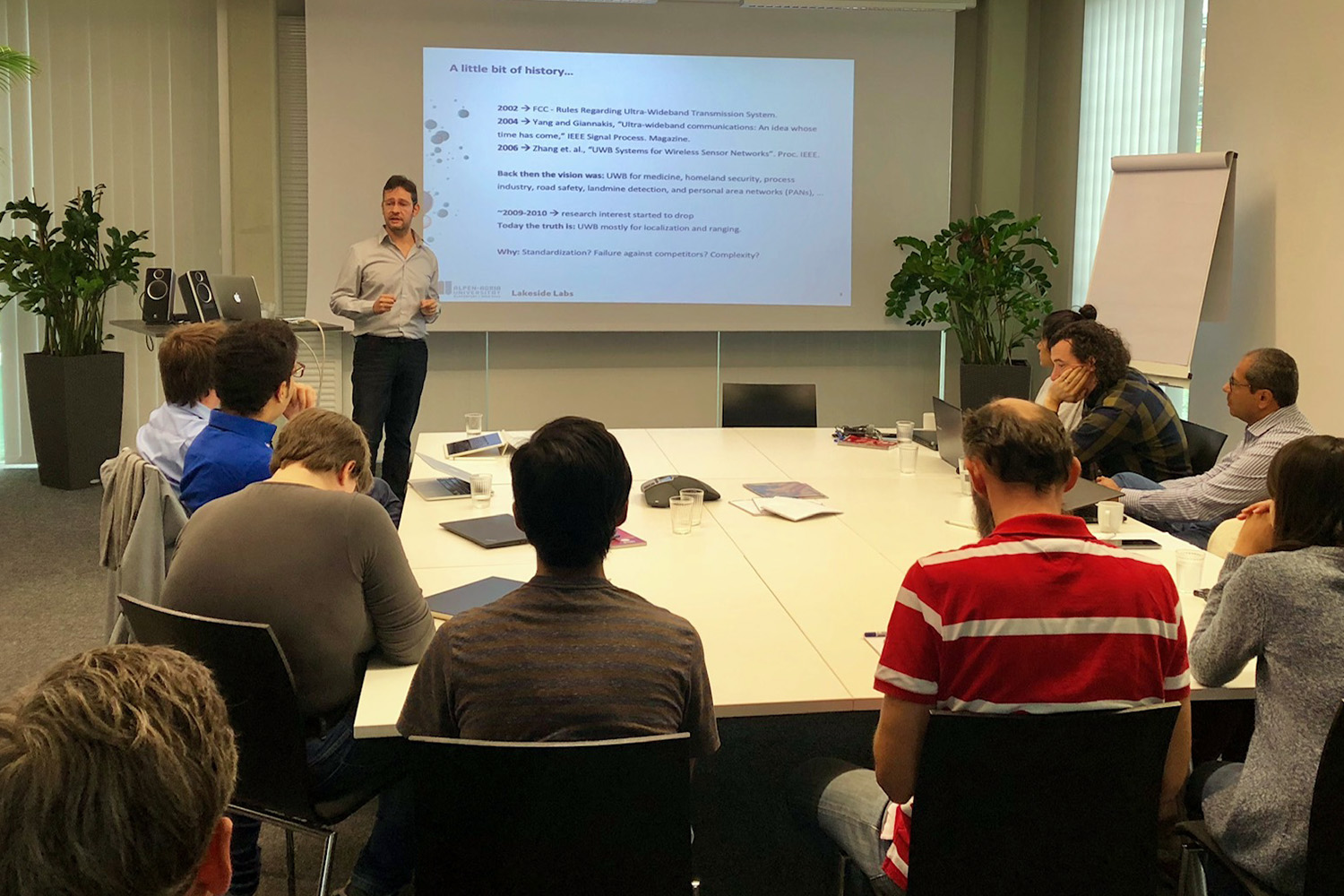 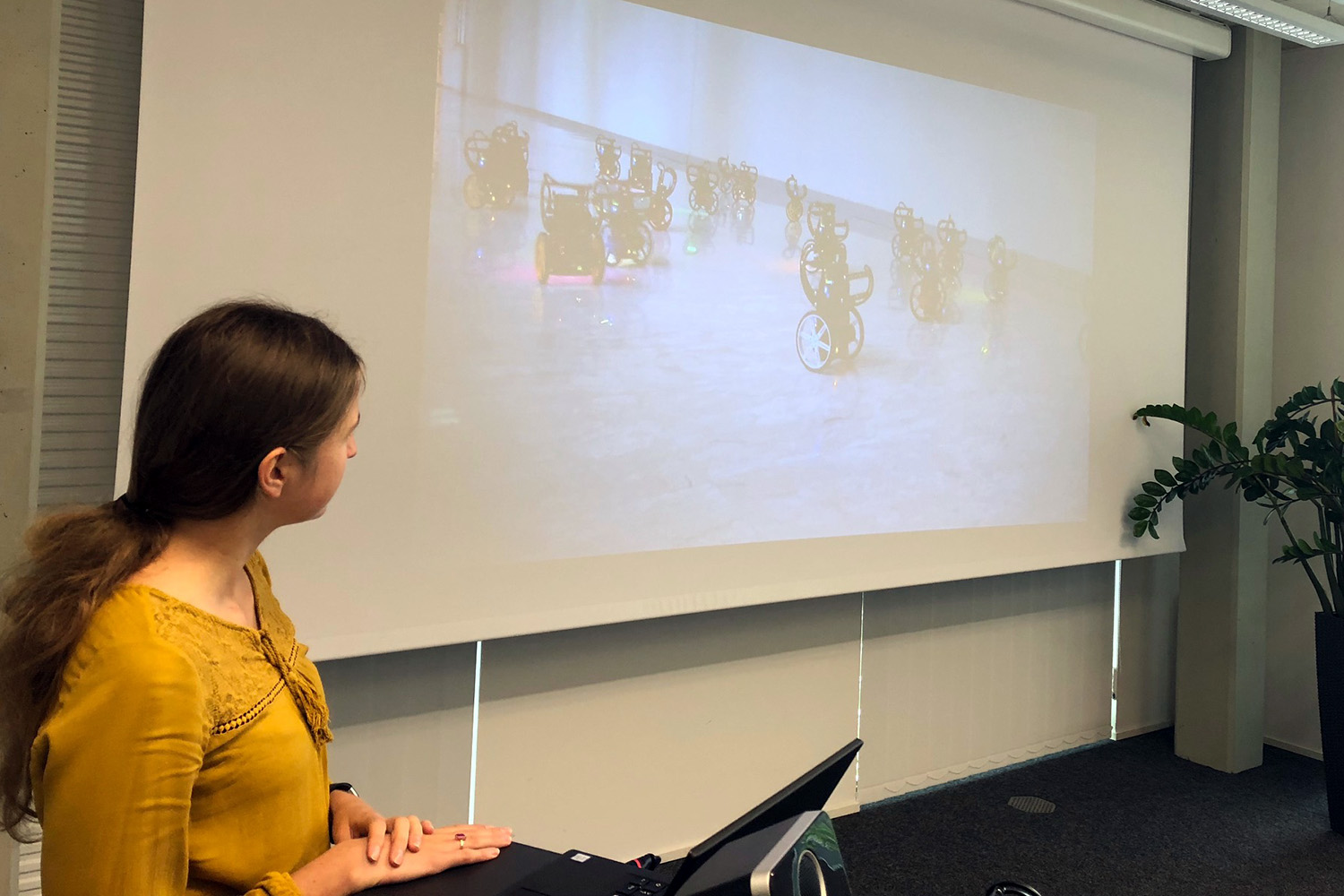 Paulo Mendes (10:00 – 11:30). A TeWi colloquium at the University of Klagenfurt in cooperation with Lakeside Labs.

Abstract: Today’s internet is being populated, in its fringes, by large number of devices that are wireless and/or cellular enabled. Despite the fact that such devices are often in the vicinity of each other, communication among them follows the end-to-end principle and as such, traditional data transmission approaches do not take advantage of the physical proximity of devices. In the area of computer networks, the concept of cooperation has been applied to mitigate such effects, in different layers of the OSI stack. For instance, in wireless networks, cooperative networking techniques are being applied in OSI Layer 1 (based on diversity); in OSI Layer 2 (based on overhearing); in OSI Layer 3 (based on estimation); and in the above layers, for instance, as occurred with overlaying (e.g., P2P). This talk is based on the research findings and contributions that the speaker has been doing to the field of cooperative networking. The talk will go over the sustainability of cooperative networking, by studying the inclusion of derived models, such as user-centric networking, in the Internet wholesale model, and by investigating the basic requirements for the success deployment of cooperative networking mechanisms, in terms of the incentives that devices need to have to participate in cooperative activities. From a pure networking perspective the talk will focus on cooperative networking mechanisms related to few-hop relaying and cooperative routing aiming to take advantage of any opportunity to communicate in intermittently connected wireless networks. The talk will end with an overview of the research challenges to apply cooperative networking principles to the development of an Internet encompassing a huge number of embedded devices able to produce a large amount of data, where there are potential advantages in combining communication and computation in what is called in this talk “cooperative computing”. As example, the talk will focus on autonomic vehicle technology, which is being driven by advances in sensing, computing and networking technologies. On the one hand, autonomous driving on urban roads has seen significant progress in recent years. On the other hand, autonomous Unmanned Aerial Vehicles (UAVs) have received increasing interest to tackle several use-cases from environment monitoring and emergency situations, to relaying communications to isolated areas.

Speaker: Paulo has 20 years of experience as computer engineer and 7 years as coordinator of research teams. Paulo has an entrepreneurial spirit, with the ability to take an idea from beginning to end, while dealing with fast-moving deadlines. He has a team leadership profile with capability to gather innovation funding. In 2004 he got his Ph.D. (summa cum laude) degree in Informatics Engineering from the University of Coimbra, having performed his thesis as a visiting scholar at Columbia University, New York (2000 – 2003). He started building his research carrier at NTT Docomo research Labs in Munich, Germany. After that we co-founded the Internet Architecture and Networking research group at INESCTEC in Oporto, Portugal (2007-2010), and the Cognitive and People Centric Computing Lab (2010 – ) in Lisbon, Portugal. His research interests are in the field of self-organised systems (e.g. swarm intelligence), cognitive networks (e.g. orchestration of distributed edge systems) and cooperative wireless networks (e.g. relaying, opportunistic networking, named-data networking). His skills include Internet protocols, wireless networks, software engineering, sensing systems, as well as programming (C, C++, Java) for Linux and Android systems. Paulo Mendes has more than 80 articles in journals, magazines, books and conference proceedings and his inventions have been protected by 14 international patents.